(From Bio)
Jay is featured in the movie documentary "BLUEBIRD" because he's the first artist to perform at Nashville's famous Bluebird Cafe, and he and his band have hosted the Anniversary and Holiday Shows every year since 1982. Guest artists who have appeared with Jay's band include Vince Gill, Rita Coolidge, John Prine, Larry Gatlin and many more

Born in Paterson, New Jersey, Jay grew up listening to Elvis, Sinatra, the Beatles, Ray Charles, Stan Getz, James Brown and lots of jazz, blues and country. He started playing gigs in the New York area when he was just 13.
Jay moved to Clearwater, Florida and while still in high school he played for acts like Bobby Rydell, the Shangri-Las, The New Beats, Del Shannon and more. Jay even played in a band that opened for The Rolling Stones. He's lived and worked in Boston, New York, Los Angeles and of course Nashville.
"Music... playing it, singing it, writing it, is all I've ever wanted." Check out "Street Scene," a gift of passion from a diverse musical talent, Mr. Blue Jay Patten. 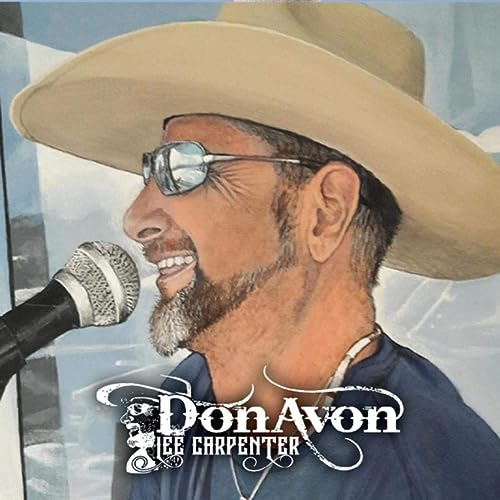 (from Bio)
Growing up in Fort Worth, Texas, Donavon would find himself dreaming of one day being able to record his own country music record for his mother. Inspired by the straightforward yet smooth bass-baritone voice of Don Williams and a through a collaboration of a community of people, Donavon has created a place and name for himself in the up-and-coming country music scene.
2018 saw the release of Donavon’s self-titled full-length album, produced in Nashville. Without taking the time to stop and smell the roses Donavon followed up the release of his album with two self-funded cross-country music tours. He has since been working diligently at his 2nd full-length album release back home in Nashville, which will feature songs written by some of country music’s greatest singer, songwriters. Ultimately, it is the return to his roots for the artist, as he cites that simply the act of being back in his home with his wife Crystal allows for a deeper, more genuine form of expression which allows him to write easier.


Paul Overstreet: "Somewhere in the Caribbean" 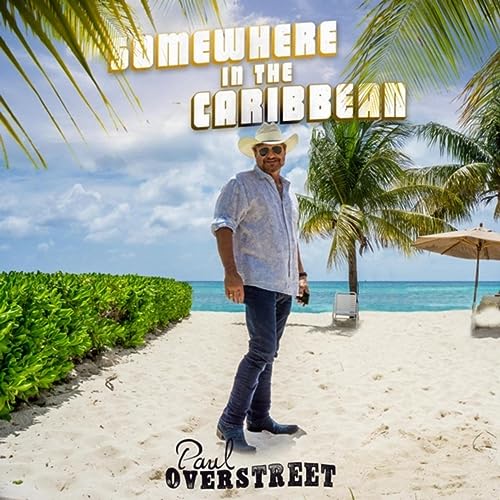 (from BIO)
Paul Overstreet is a Grammy Award winning, country music singer-songwriter. Not only writing hits for himself, Paul has also penned songs for fellow country acts, including Randy Travis, Blake Shelton, Kenny Chesney and Keith Whitley. In 2018, Paul released his latest album, Somewhere in the Caribbean. 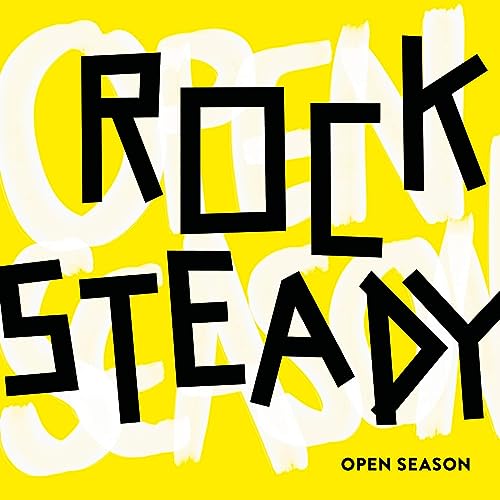 With their new single "Rocksteady" Open Season celebrate the soundtrack of their lives. Their roots in Ska, Rocksteady and Reggae, the warm feeling when the bass line drops, euphoric nights in small clubs all over Europe. A new studio album with the same title will be out in 2020, exactly 20 years after the band was formed. It's in some ways a homecoming from trips to Boombay (featured on Open Season's last, India-inspired album) and the stadium of their football team (which won the Swiss championship, with Open Season providing the official song). "Rocksteady" focuses on warm, earthy dance rhythms, live horns and an unpolished voice. Right after the release Open Season go on tour (Switzerland, Germany, Czech Republic) with a mission to carry Ska, Rocksteady and Reggae into the new decade. 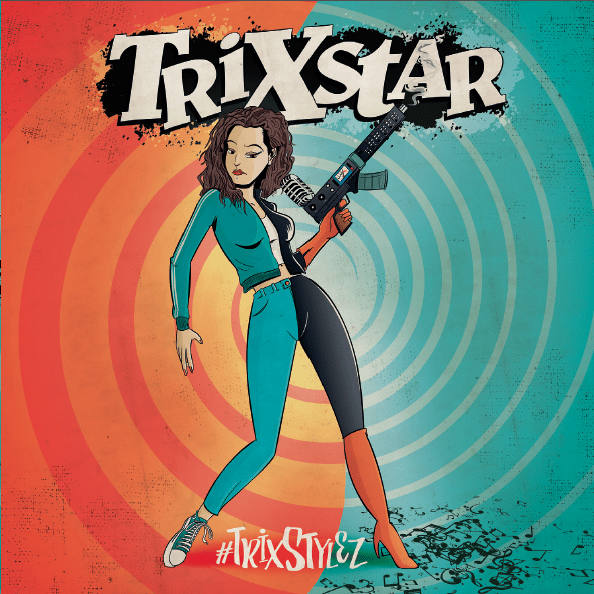 (from BIO)
The German Persian singer TriXstar is most commonly known for Jamaican music like dancehall and reggae. This is a get together of cultures that you wouldn’t usually think in one, but growing up in Germany, TriXstar was able to make the positive aspects of each culture her own and get rid of the problematic ones. She had to fight for her standing in the male-dominated reggae and dancehall scene, but got out of it stronger than ever.
With her raspy voice and her deep alto timbre, TriXstar gives weight to her lyrics. Even if her music is about “seeking and finding love” on first sight, there’s much more to it when looking behind. Bob Marley sang “free yourself from mental slavery” and reminded the Jamaicans of African descent to be proud about their culture and the color of their skin and that they don’t have to bow down to society. TriXstar sings “rise up and shine” and talks to all those who feel humiliated, oppressed and abused and encourages them to get rid of the shackles and grow beyond themselves. She especially addresses women, to strengthen them to escape gender-specific roles, become a strong member of society and live to their full potential.
TriXstar’s music is catchy and touching. Her songs often invite to dance and take the listener on a journey to a world of love, pain, happiness, and desires. Even if most of TriXstar’s songs are from the reggae and dancehall spectrum, she is not shy to leave the boundaries of the genre and go way beyond them. The core and the strength of all songs is a vulnerable soul trying to heal itself and the people around it and therefore gives strength, power, and courage.
Besides the music, TriXstar is active in the social sector, works with refugees, and stands up for women’s rights.