Jay Patten : New CD "Surfside Slummin"
(From Bio)
Jay is featured in the movie documentary "BLUEBIRD" because he's the first artist to perform at Nashville's famous Bluebird Cafe, and he and his band have hosted the Anniversary and Holiday Shows every year since 1982. Guest artists who have appeared with Jay's band include Vince Gill, Rita Coolidge, John Prine, Larry Gatlin and many more

Born in Paterson, New Jersey, Jay grew up listening to Elvis, Sinatra, the Beatles, Ray Charles, Stan Getz, James Brown and lots of jazz, blues and country. He started playing gigs in the New York area when he was just 13.
Jay moved to Clearwater, Florida and while still in high school he played for acts like Bobby Rydell, the Shangri-Las, The New Beats, Del Shannon and more. Jay even played in a band that opened for The Rolling Stones. He's lived and worked in Boston, New York, Los Angeles and of …

Down The Rabbit Hole 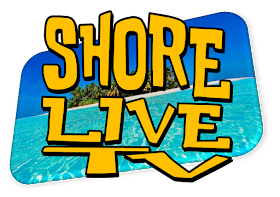 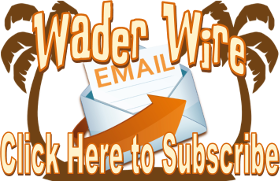